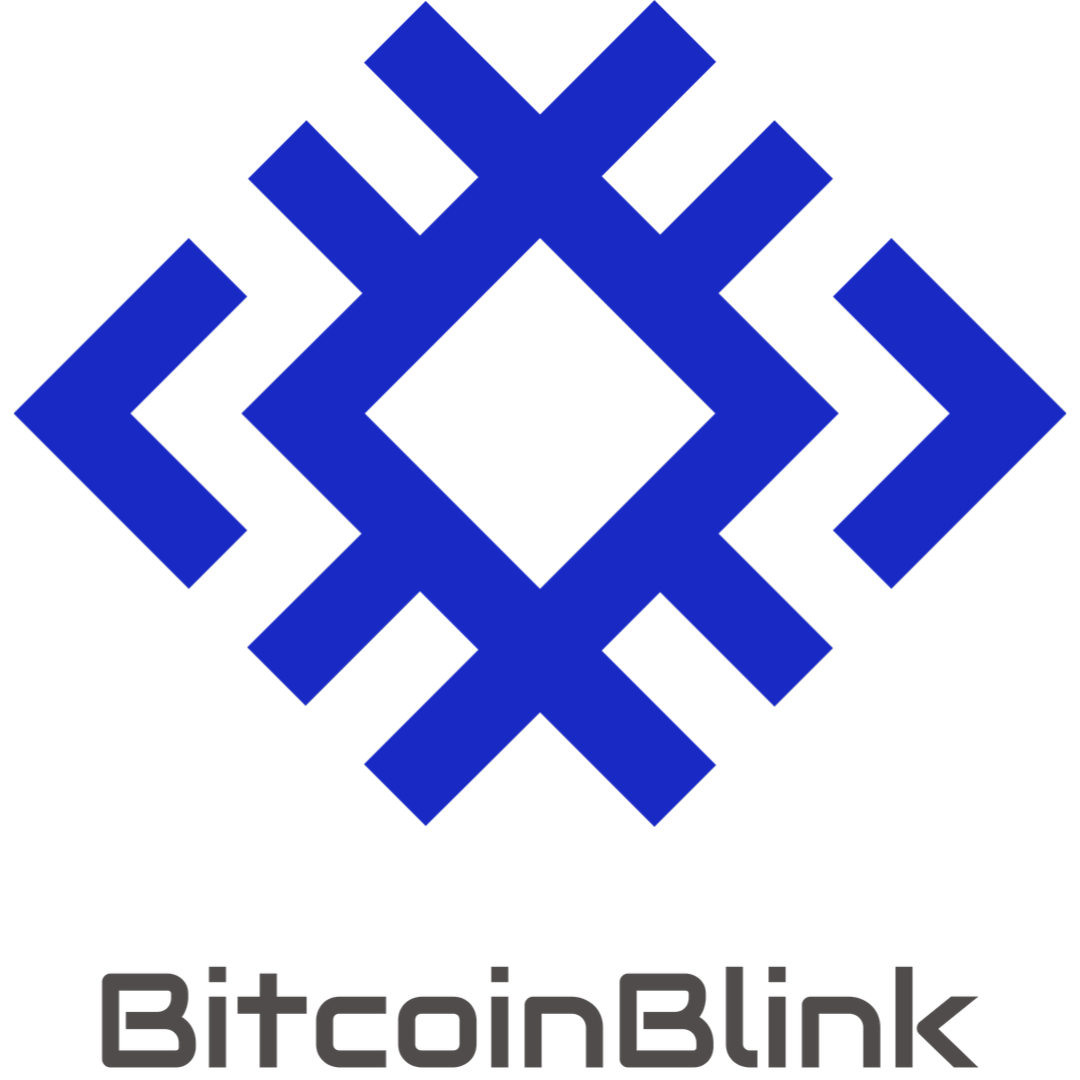 Holders of the Blink Stock Tokens can use the cryptocurrency for multiple purposes and enjoy a variety of benefits.

All future platforms will integrate the functionalities of the BSTK token when relevant and possible.

Users can earn rewards by merely holding BSTK in their accounts. This works similar to the process of receiving dividends.

▶ Only active accounts are eligible to earn rewards.

▶ Accounts with a minimum trading volume of 0.1 BTC will be eligible.

▶ Accounts holding AT LEAST 300$ worth of BSTK will be eligible.

▶ Only accounts that have completed the KYC/AML process will be eligible.

▶ The reward will be paid only in BSTK.

▶ It will be disbursed on a weekly basis.

▶ The reward is based on a part from the COMMISSION COLLECTED from the total trading volume of the previous week.

▶ From the COMMISSION COLLECTED, 50% of the amount will be disbursed among the qualified users.

All account users can use the BSTK token to pay 50% of the transaction fees incurred on trading and withdrawal of funds (cryptocurrency only).

This reduction of 50% will not decay over time.

This is a monthly lottery that carries a bumper prize.

▶ It takes place every MONTH.

▶ Each ticket cost $5 and it can be purchased using only BSTK.

▶ There is no limit to the number of tickets a user can purchase from the same account.

▶ 1st Place receives 50% of the total amount collected in the lottery pot.

▶ 2nd Place receives 30% of the total amount collected in the lottery pot.

▶ 3rd Place receives 10% of the total amount collected in the lottery pot.

▶ The remaining 10% will go towards the costs incurred by BitcoinBlink.

▶ Winners will be selected randomly using a computer algorithm.

▶ All prizes will be paid out only in BSTK.

▶ The same winner CANNOT appear twice in the same DRAW.

Users of BSTK will enjoy a voting system that enables the community to decide on the Coins/Token to be introduced and listed on the exchange in the future.

Users will have to fill out an application form to exercise their vote. The cryptocurrency with the highest votes at the end of the referendum period will be listed on the platform. Other contesting cryptocurrencies that lost the referendum will be automatically ignored.

▶ Accounts with a minimum trading volume of 0.1 BTC in the LAST 30 DAYS will be eligible to vote.

▶ Accounts with a minimum balance of $100 in the LAST 30 DAYS will be eligible to vote.

▶ There is no limit to the number of votes an eligible account can cast.

▶ Each vote costs ONE BSTK.

▶ The minimum amount spent to cast a vote is ONE BSTK.

THE PROJECT” votes at the end of the referendum period. The formula to

calculate is as follows:

▶ At the end of the referendum period, 10% of the BSTK collected by the winning

project will be GIVEN back to the people who VOTED for the project. Voters of

the losing projects will not receive any compensation.

▶ At the end of the referendum period, 10% of the BSTK collected from the

the project on the platform.

towards funding the expansion of the BitcoinBlink business.

Locking is a fund-locking system that rewards users wishing to lock away their BSTK for a fixed period of time. Additionally, this feature also protects the value of the locked BSTK from volatility.

There are different types of locking period, amount of BSTK to be locked, and rewards.

The initially value locked is given back to the users at the end of the period.

Warning! Once funds are locked, there is no possibility to redeem them until the specified time period is complete. Therefore, we advise you to exercise caution and evaluate the risks before committing.

Locking BSTK token for a period of time will grant a fixed DISCOUNT on the commission rates. This will prove particularly beneficial for serious traders.

At the end of the period, the user is credited with BSTK valued at the beginning of the lock-in period. Please note that the commission DISCOUNT will be forsaken, unless another locking period is engaged.

This is a term deposit scheme for users who are averse to taking risks. Here, one can lock-in a set amount of BSTK for a fixed period of time and users earn a return in BSTK on the initial investment.

Users can choose multiple options at once, multiple times:

Due to the medium-risk nature of the investment that represents the BSTK token, we are offering at first an excellent incentive for people that will choose to trust us.

These generous returns will likely change on a medium to long-term basis.

The Trade Pass is a progression system that allows regular traders to execute more trades on the platform, where more trades means more rewards.

Currently, there is a cap at 50 trades executed, and these act as a gamification component that will motivate the user to place more trades.

▶  The maximum amount of discount that a user can enjoy on commissions is 5%.

▶  Only trades that are worth $50 and more will be valid for calculation of an executed trade.

▶  The Trade Pass is valid for 30 days from the time of purchase. Once the validity period is complete, a user will need to purchase a new trade pass to continue enjoying and progressing their bonuses.

▶  Users have an option to set a recurring purchase of the trade pass if they have a sufficient amount of BSTK in their account.

▶  Once users reaches their 50th trade, they will automatically enter the BSTK Lottery (Refer to Section 10.5.3 for more information).

▶  On successfully placing 10 trades, the user will enjoy a discount of 30% on the 11th trade, and there is no trade cap.

This is an affiliate program that rewards users for promoting the platform and recruiting friends. Additionally, if your friends recruit more users, you will earn an extra percentage on their commission (on the friend you recruited).

This program is dependent on your account type. For instance, if you have held 50,000 BSTK in the past 30 days and the number of new users your friend has

Note: The commission is always paid in BSTK.

There are five types of account on the BitcoinBlink platform - Silver, Gold, Diamond, Platinum, and Palladium.

Depending on the account type, there will be restricted access to the different services we offer on our platform. Read on to know more.

The token BSTK will be used to invest in the projects that will be listed on the IEO platform, and on BitcoinBlink.

When we list a project as an IEO on our regulated and compliant platform, there will be many advantages for the projects and the users:

▶  Protection against scams as the platform will filter out all "bad apples."

▶  A higher return on the initial investment.

▶  Safety of the investment - there will be no problem due to AML/CTF as the platform takes care of screening all users and people who are part of the IEO.

▶  A compliant and regulated ecosystem with a good reputation.

▶  A considerable cost reduction for the project (marketing, KYC, etc.); the

focus will be on the critical parts instead.

▶  A reduction of the legal trouble - not tangled with AML/CTF problems.

Join & help us grow our community:

B
BitcoinBlink's is the author of this solution article.

Did you find it helpful? Yes No

Send feedback
Sorry we couldn't be helpful. Help us improve this article with your feedback.